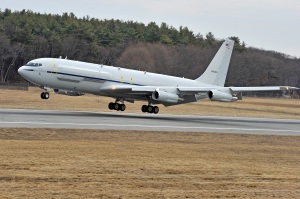 Today – nearing her half-century mark, still looking great, and getting lots of TLC from her current owners – N404PA is serving her country as a flying electronics lab. Owned and operated by the Massachusetts Institute of Technology’s Lincoln Laboratory, which carries out research and development of advanced electronic systems under government contracts,

Crosses in the Sky Bagley

2017/Apr|Comments Off on Crosses in the Sky Bagley 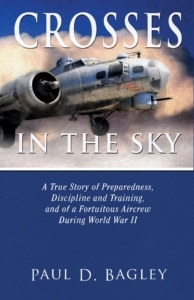 Author – Paul Bagley is a member of MASM 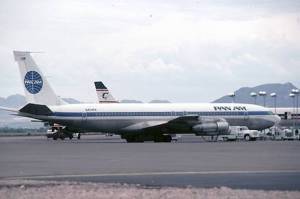